Halloween Revisited: The Pros and Cons of celebrating Halloween. How we can still have fun and honor Jesus.

Halloween lovers unite!  Halloween haters, hats off!  Regardless of which side you choose on the issue, please hang with me to the end of the post…

Halloween is officially over. I have found that the best time for reflection is immediately after the conclusion of an event.  Then we can gear up and move forward with what we have learned, making things better–not just in one ear and out the other.

Halloween as a child was filled with fun. My favorite costume growing up was a store-bought, plastic mask vampire.  I have fond memories of my high school friends and I braving haunted houses.  Even my post college single friends and I enjoyed a trek through the haunted woods.  Most of those friends were people who went to church with me.  None of us saw anything wrong with what we were doing.

When you hold fond memories of something, it’s hard to let it go. Maybe that’s because sometimes you don’t need to let go of those things, but you do need to put a little thought into why you are willing to participate in something that other Christians aren’t all supporting.  As we grow, I think God continues to reveal His heart to us.  Conviction is rarely comfortable, and it often takes us a while to hear.

Regardless of what you think of the history behind when Halloween started, I believe you can take something bad and reclaim it for the good.  Fall Festivals and Pumpkin Fests are all good to me, even if, on the rare occasion, they have Halloween in the name.  For the first time this Halloween, however, my children became aware of the fact that some of their friends didn’t celebrate Halloween.  We had to explain why there were “Fall” Festivals and Book Character Parties instead of “Halloween” events.  As my 5 year old said, “I just don’t get it.  It’s still pretty confusing.”

For some reason this year, I became extra sensitive to the dark and scary aspect of Halloween.  When we put out our decorations (Yes, we have Halloween decorations!) I opted not to sit out the cute little witch that I had bought many years ago–simply because she was a witch.  When I was a child, I remember being told that witches weren’t real.  Now we live in a world with “My other car is a broom” bumper stickers.  My husband even worked with a self-proclaimed witch.  We can’t just ignore this stuff any more.  If I told my kids witches weren’t real, I would be lying.

I recall a child a couple years ago who had a mask attached to a pump you could push, that made fake blood squirt around his face.  The child kept coming up to my 2 year old, making the blood swirtl, and saying, “It’s just a mask” all the while totally freaking her out.  Needless to say that I became convicted about dark and scary costumes then.  We dressed as Goldilocks, the 3 Bears, and the Book this year.  (Especially since we knew we had a “Book Character” party to attend!) 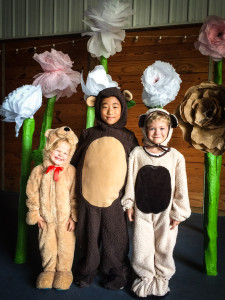 The real kicker came tonight when my kids had some free time to play.  Much to my surprise, they decided that they would get some paper and pencils and create a spell book!  Normally I love any free choice play that involves getting my kids to write, but this was a bit disturbing.  I’ve never had to deal with this before, so it took me a few minutes and a little discussion to figure out what to do.  Luckily my hubby took the reigns and talked to the children about how there were better choices of things to play.  Then my son decided that they would be Christian witches.  We then discussed how God doesn’t like any kind of witchcraft and really there are no “good” witches.  We talked about how waving a magic wand to get our way took away God’s opportunity to work on us and teach us things.  It would take away our desire to pray to Him and rely on Him.

9 When you enter the land the Lord your God is giving you, do not learn to imitate the detestable ways of the nations there. 10 Let no one be found among you who sacrifices their son or daughter in the fire, who practices divination or sorcery, interprets omens, engages in witchcraft, 11 or casts spells, or who is a medium or spiritist or who consults the dead. 12 Anyone who does these things is detestable to the Lord; because of these same detestable practices the Lord your God will drive out those nations before you.” Deuteronomy 18:9-12 NIV

So what does all this mean for next Halloween???  We are still going to dress as something harmless. Those witch books may disappear off the shelves when the kids aren’t looking. Halloween shows about magic may conveniently not be found on our channels.  Or I might just have to take a stance with Mimi and tell her the kids can’t watch that kind of stuff, as harmless as it may seem–even if my own mom ends up thinking I’m crazy.  (Hey, it wouldn’t be the first time!)  If my kids decide they want to go to a haunted house when they are older, I will put my foot down in favor of something where people don’t pretend to be maniacs wanting to kill you.  I will probably always enjoy dressing up, getting a little sugar fix, and carving a happy pumpkin.  Twix Bar anyone???

So now it’s time to examine my stance on Santa…

How do you honor Christ at Halloween?

*You can also find this post on Monday’s Musings. 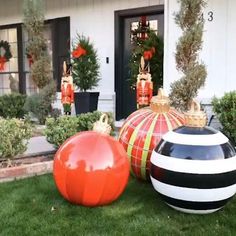 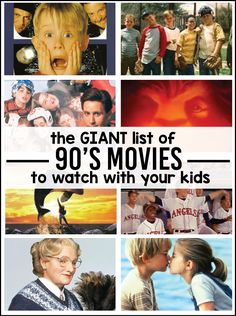 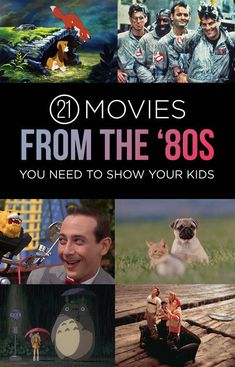 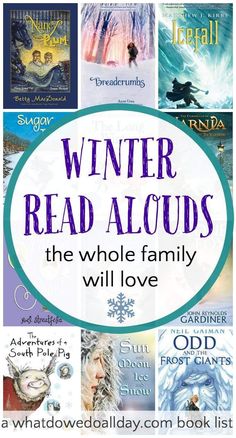 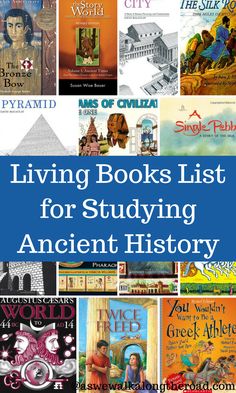 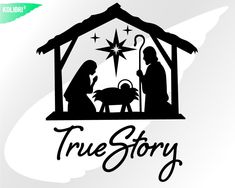 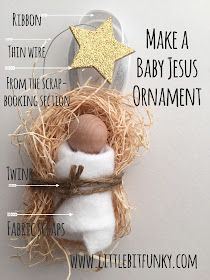 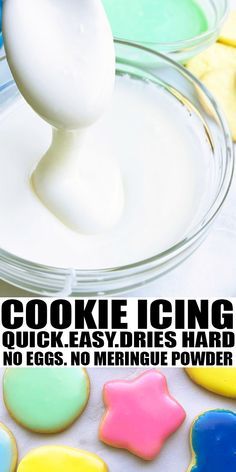 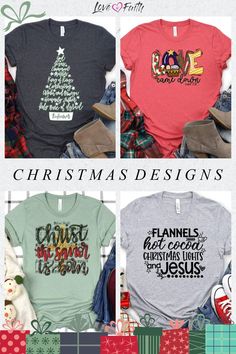