It hasn’t been long since I wrote a post about helping your children deal with disasters.  I hadn’t planned on talking about this topic again for quite some time.  I also hadn’t planned for two more events to rock our world within the last week.  In the midst of it, I have pondered.  There are a couple of things I need to share… 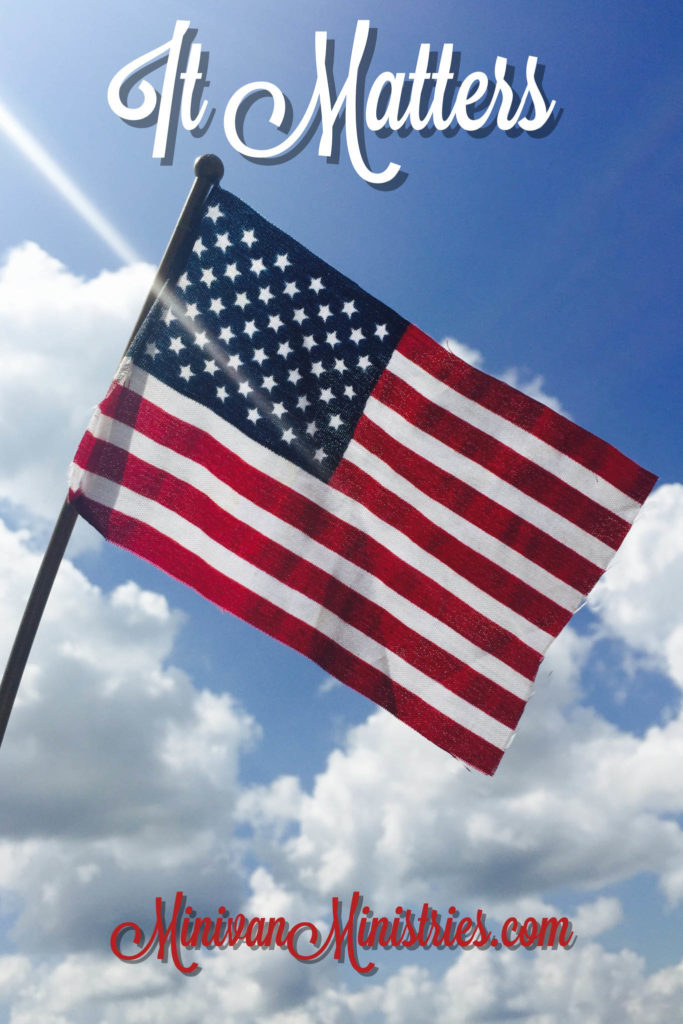 We are all hearing the phrase “Black lives matter.”  For many of us, the initial, knee-jerk response is to say, “Yes, but all lives matter.”  Don’t hear me wrong–they do.  Every single life matters.

So God created man in his own image,

in the image of God he created him;

male and female he created them.” Genesis 1:27 ESV

When we look at Jesus’ example lived out in the Bible for us, He singled out people groups.  He spoke not just with words, but with action.  Jesus was one of the first to say, “Women matter.”  His discussion with the woman at the well was scandalous.  According to customs of the time, he shouldn’t have even been talking to her.  (John 4:1-42)

Jesus was among the first to say, “Samaritans,” people of other races, matter. (Luke 10:25-37.) The Samaritan was the hero of “The Good Samaritan.”  If you really dive into the tale, you see the moral is much more than simply, “Love your neighbor.”  Samaritans were hated more than many of us could imagine.  Making them a hero was a complete game-changer.

It’s okay to say that black lives matter. You aren’t saying that other lives don’t. Click To Tweet

Do not be deceived: God cannot be mocked. A man reaps what he sows.” Galatians 6:7 ESV

Those who take innocent lives definitely deserve to be punished.  First, we have to know who deserves to be punished.  Living in a country where we are “innocent until proven guilty” is a huge blessing.  Imagine taking on all the sins of those everyone who is the same color as yourself, simply because you were in the wrong place at the wrong time.  None of us would be left standing.

There are people who do terrible things.  There are people who deserve to be punished.  But we cannot deny that sometimes we do things that bring punishment on ourselves.  I am not saying anyone has the authority to take another life without just cause.  I am saying that as a person who may be questioned about a crime that “someone” committed, I am to show respect to those in authority above me. Innocent or not, I must adhere to their requests whether I like them or not.  I must not argue.  It boils down to respecting authority.

Respecting authority can be hard.  I have had bosses I wasn’t too fond of in the past.  I disobeyed my parents at times when I was little.  I too cringe if I see blue lights in the mirror behind me.

All that has gone on lately has caused me to have a new respect for those in blue. I may not like traffic tickets, but I love that the roads I travel regularly are mostly safe.  I appreciate that I can call 911.  I am thankful for the traffic police who keep me safe each Sunday as I cross the road to get to church.  I am thankful I can go downtown on July 4th and know that everything will be relatively under control.  I am thankful for the police.

Let every person be subject to the governing authorities. For there is no authority except from God, and those that exist have been instituted by God.2 Therefore whoever resists the authorities resists what God has appointed, and those who resist will incur judgment. 3 For rulers are not a terror to good conduct, but to bad. Would you have no fear of the one who is in authority? Then do what is good, and you will receive his approval, 4 for he is God’s servant for your good. But if you do wrong, be afraid, for he does not bear the sword in vain. For he is the servant of God, an avenger who carries out God’s wrath on the wrongdoer.5 Therefore one must be in subjection, not only to avoid God’s wrath but also for the sake of conscience.” Romans 13:1-5 ESV

“If my people who are called by my name humble themselves, and pray and seek my face and turn from their wicked ways, then I will hear from heaven and will forgive their sin and heal their land.” 2 Chronicles 7:14 ESV

Please don’t miss that it starts with us.  If we are His people, we must humble OURSELVES.  We don’t have to convince anyone else they are wrong.  We lead by example and change our ways first.  This is also an important concept to model for our kids.

What Does This Mean for Our Families?

How are you reacting to the world today?

*If you would like to find other inspiring Christian posts, come see where I link-up! 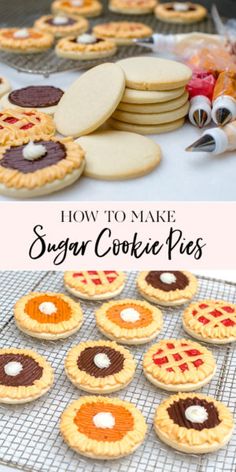 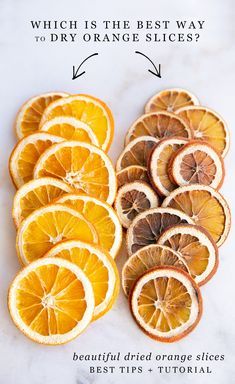 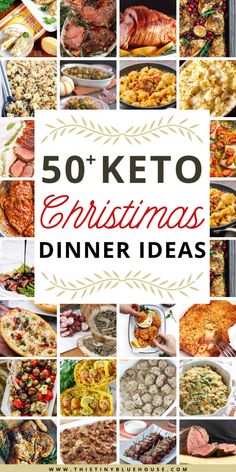 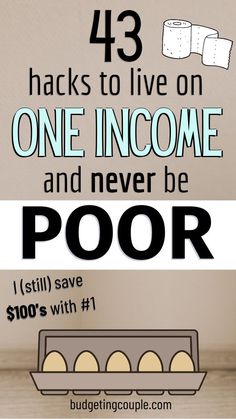 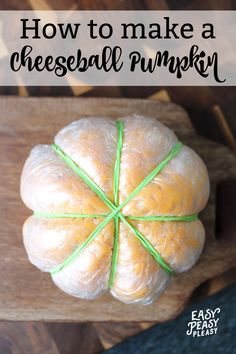 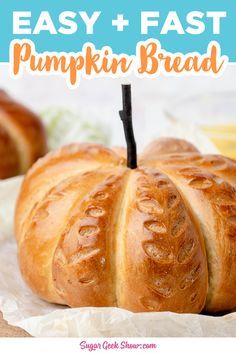