Sometimes as parents you might know who to turn to for your own spiritual inspiration.  You may know the go to names, but did you know that many of them have also made or had resources adapted for children?  Here are some names you may know that have also adapted resources for your children. Think of the great conversations you could have when you study the same topics at your respective levels! 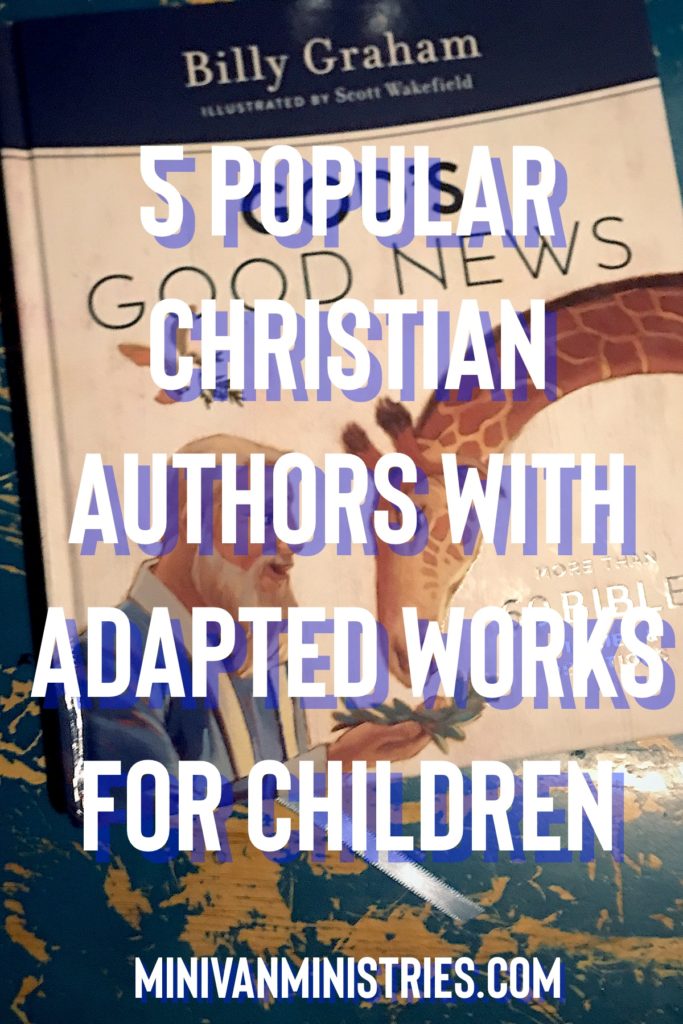 Lee Strobel and His Case for Christ

You may have heard of Lee Strobel’s account of his conversion from atheism to Christianity.  He set out to prove God did not exist, but found the opposite to be true. Not only is this an adult book, but also a movie.  Case for Christ for Kids (Case for… Series for Kids)

is a great introduction into apologetics for kids.

is the best-seller about one of the smallest and most powerful prayers in the Bible.  The Prayer of Jabez for Kids

is geared toward 8-12 year olds and includes kid-friendly applications, while The Prayer Of Jabez For Little Ones

is a delightful little board book.  It was one of our favorites when my kids were into board books.

In the classic, a pilgrim named Christian learns to navigate the Christian life as he encounters characters that we all will find strangely familiar.  There are many different adaptations of this story. I like the ones with pictures for young children. You can also find units like All-In-One Curriculum for the Pilgrim’s Progress

to accompany the book if you are interested in using it in school.

Jerry B. Jenkins and Tim LaHaye’s Left Behind Series

I read the adult books when they first came out and couldn’t put them down.  Left Behind: The Kids: Collection 1: Volumes 1-6

is designed specifically for 10-14 year olds.  Like the adult books, it follows the lives of those who become believers after the Rapture, only this time they are teens.

And Last, But Not Least, Billy Graham

Whether you have just heard the name in passing, or you sing about him in the Classical Conversations Timeline Song, you must have heard the name Billy Graham.  Although he has passed away, he is still touching lives. Although typically thought of as a minister to adults, Tommy Nelson has published, God’s Good News: More Than 60 Bible Stories and Devotions

, a devotional book with more than 60 stories straight from the Bible.  At then end of each is a simplified version of one of Billy Graham’s previously published devotions. Although short and sweet, these devotions having a way of cutting straight to the point, and the heart.

You have a chance to win your own copy to share with a child.  Enter here!

God is Speaking…To You AND Your Children

Go therefore and make disciples of all nations, baptizing them in the name of the Father and of the Son and of the Holy Spirit, teaching them to observe all that I have commanded you.” Matthew 28:19-20 ESV

God doesn’t speak only to adults.  He has speaks to children too! Don’t neglect sharing God’s message with them.  They are growing and learning all the time. Don’t think that they can’t grow in the word as well.  Jesus led us in this example.

And Jesus increased in wisdom and in stature and in favor with God and man.”  Luke 2:52 ESV

Don’t simply give your children the popular basics.  Give them some meat to sink their teeth into. God will be in the details and amaze you with the results!

Don’t simply give your children the popular basics. Give them some meat to sink their teeth into. God will be in the details and amaze you with the results! Click To Tweet

What are your favorite Christian books for children and adults? 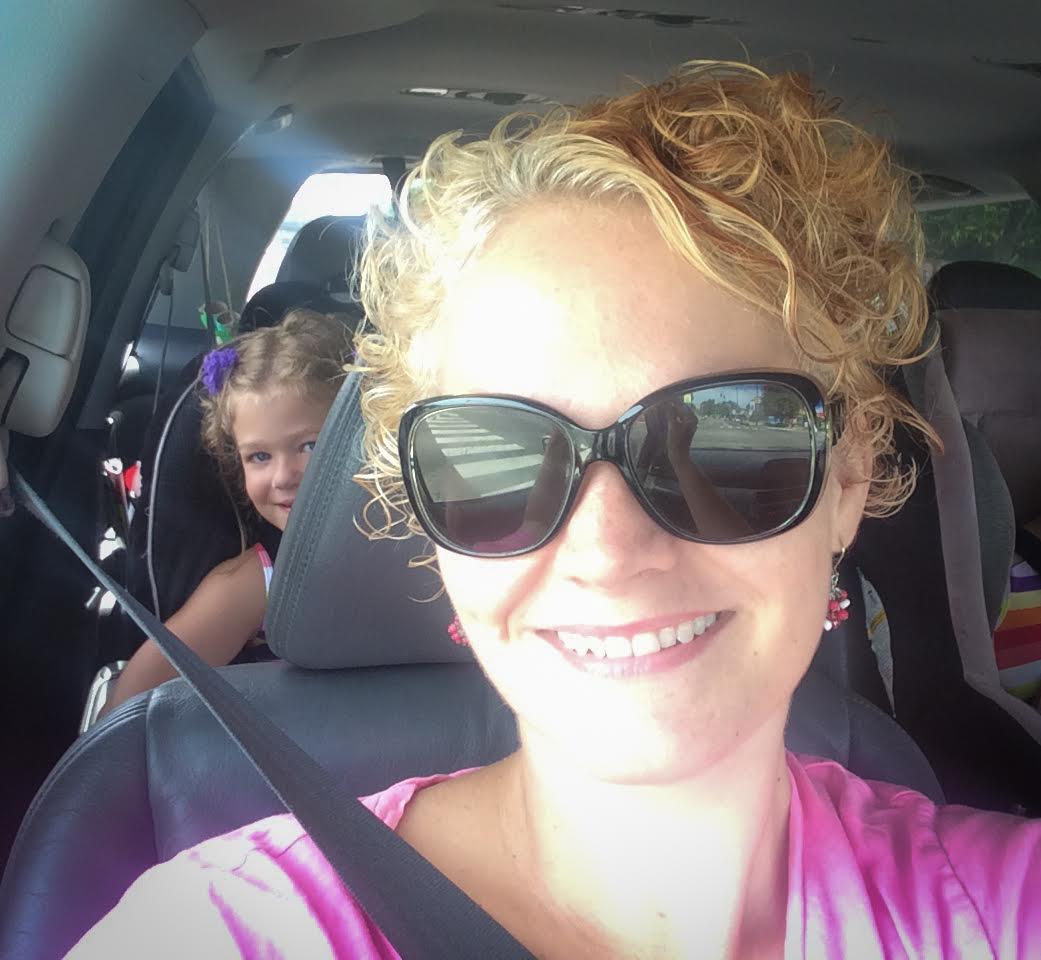 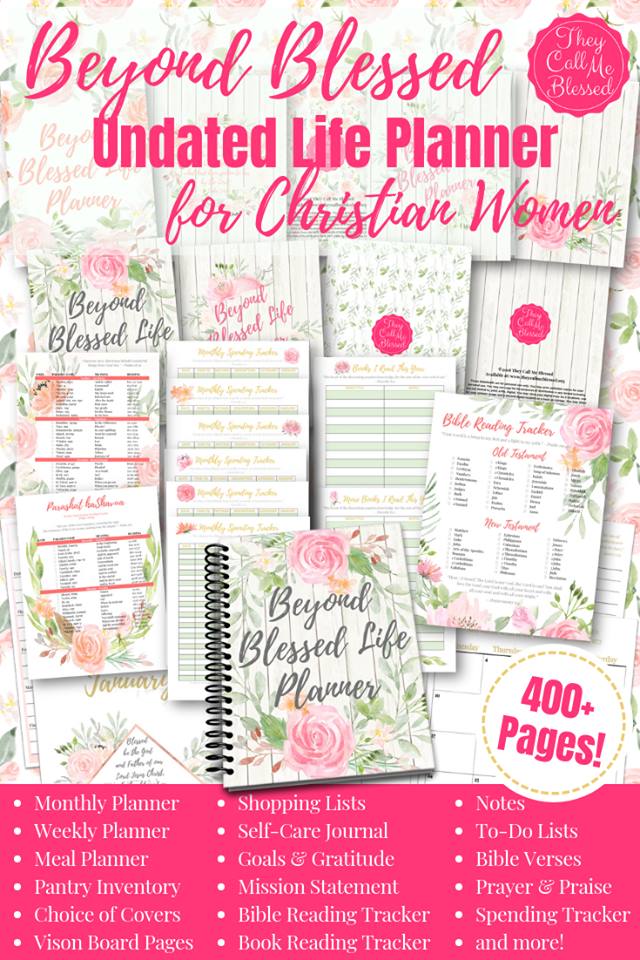 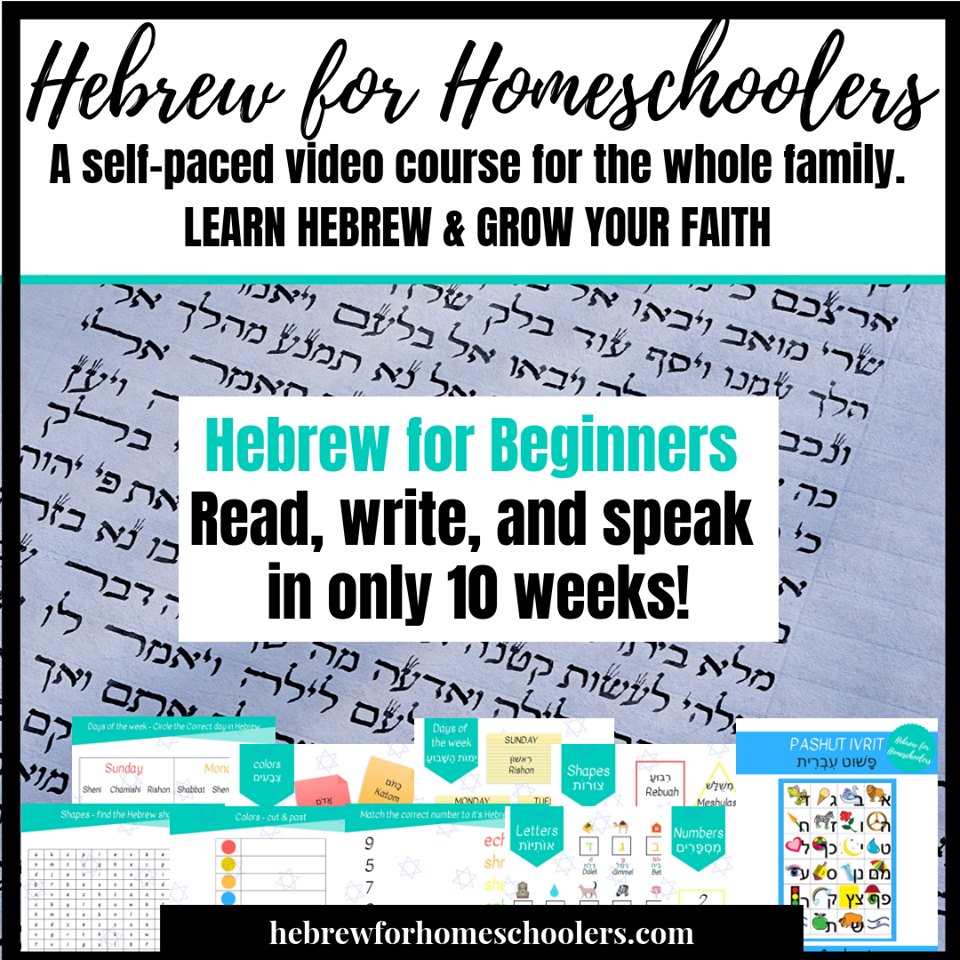 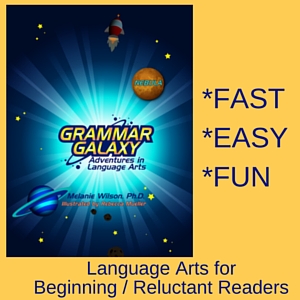 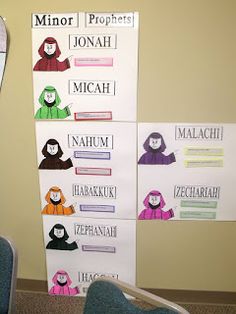 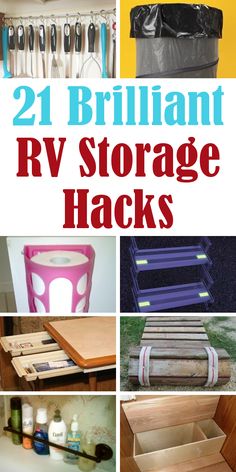 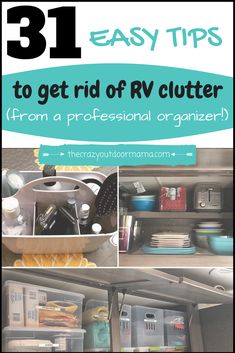 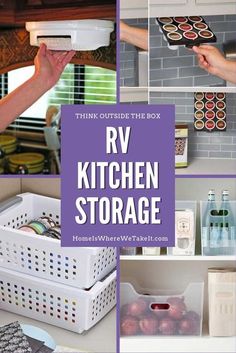 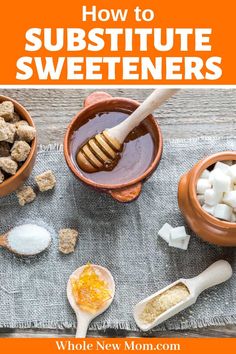 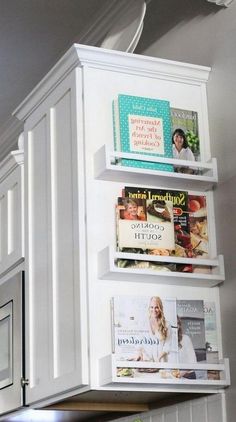 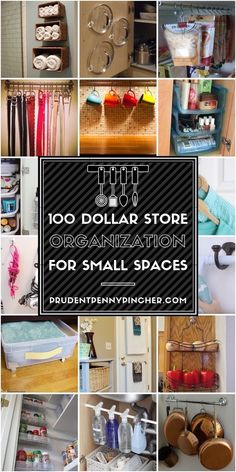 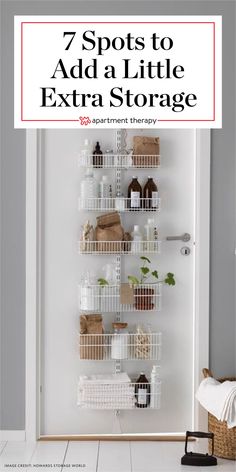 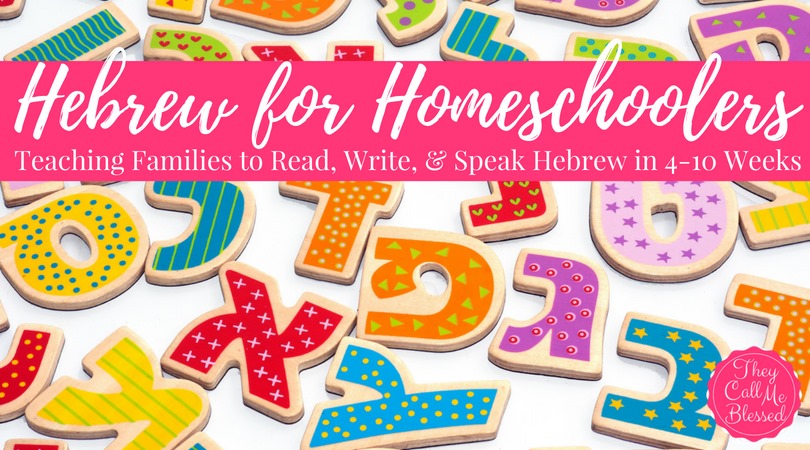