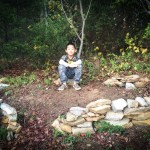 Happy National Adoption Month!  In November, we celebrate the fact that our family was blessed through adoption.  Adoption isn’t for everyone, but God does call all to do something about it and help out.

Religion that God our Father accepts as pure and faultless is this: to look after orphans and widows in their distress and to keep oneself from being polluted by the world.”  James 1:27 NIV

At the very least, I think God would like people to be aware of some of the misconceptions surrounding adoption and think before they speak.  We love talking to people about our adoption.  My son is Chinese, so on mere appearances alone, we can’t really avoid being a poster family for adoption–it’s obvious.  I want to talk to you about our adoption because it is one of the best things ever to happen to our family.  Because I try to be polite and tactful and not hurt anyone’s feelings, I may not be able to say these things to your face, but you really should know…

Please don’t be offended by my words.  When people say these things, it hurts…It feels as if you are telling us that these children we would die for, aren’t really our own.  Or that they aren’t just as miraculous as the ones we gave birth to.  Or that he needed rescuing.  What is worse is that my son, who is already a deep thinker, is taking all this in.  He is approaching his tween years, where he will question everything anyway.  These words will come back to haunt him and make him question his place in our family even more.  Please don’t put doubts in his head.  Because he is MINE and I love him.  He belongs here with us.  This is his home. 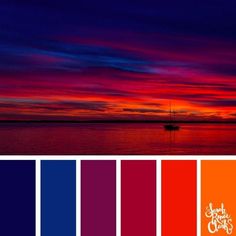 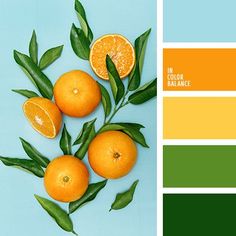 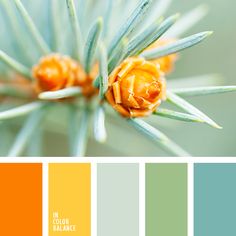 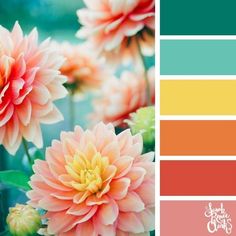 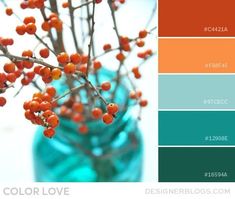 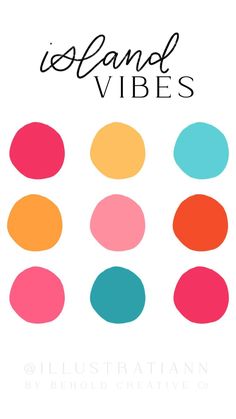 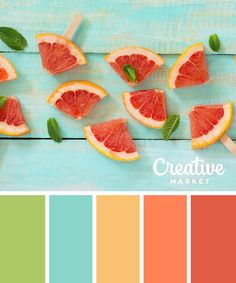