The Peanuts Movie: 10 Thumbs Up! 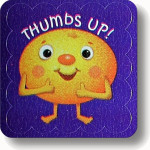 I am not receiving any compensation for this review.  (Though I am not above that–I have 3 little growing mouths to feed.  They would like a few Christmas presents!)  I do promise to always be honest and true no matter what I am reviewing.  I want to help people.  I know what it is like to waste your money and regret it. If I can spare anyone that, I will.

I am changing what I was originally going to write about today because it isn’t often that you find a completely wholesome family movie to support in today’s world.  Yesterday we were blessed to have a little extra money in our pockets.  Per my mother’s suggestion, we thought the kids might really enjoy The Peanuts Movie.

We are a super frugal family and had never all been to a movie together.  As a matter of fact, with the exception of The Lego Movie (and that was only my son), none of my children had ever been to anything other than the $1 old movies they show in the summer.  But sometimes you have to throw a little frugality out the window and let your kids experience life.  Don’t worry, however…we went to a matinee and accidentally wound up at happy hour, so it was even cheap enough that we could splurge on some popcorn!

I have always loved the previews at movies.  Even the commercials have stepped it up a notch in the last few years.  What I wasn’t expecting was that the movie wouldn’t start at the designated time, but that was when 30 MINUTES!!!! of commercials and previews would start.  (I am probably telling on myself about how long it has been since I have been to a real movie.)  By the time the movie finally started, we had been asked no less than 10 times if it was time for the movie to start.  I was getting sick of all the advertising and really wishing I hadn’t subjected my children to it.  I always felt like a heel if i hadn’t bought snacks when that big popcorn and drink came up on the screen. Thankfully, they had some popcorn in their hands this time!

Finally, it was movie time.  I was a little apprehensive because of all the unsavory changes that modern renditions seem to make.  (Have you seen the new Muppets?!) The Peanuts Movie did not disappoint.  It was a modern animation of an entirely new story.  It still clung tightly to the values of the original Charles Schultz classics.  Here are some things I loved…

It is nice to know that if we are truly trying to “not conform to the patterns of this world” (Romans 12:2), we can still go to the movies.  Hopefully this is the start of a wonderful series of Charlie Brown/Peanuts movies and maybe some other wholesome favorites.  The 5 members of the Wohlford family give The Peanuts Movie: 10 Thumbs Up!

What are your favorite wholesome family movies?

Join me over at Outschool! Search for “Tara Woh

Our world needs light. So try to be just a little

Christmas treasures (and really all of them) are a

My daughter loved her personalized journal from Ch

This is my youngest with her new Beautiful Word Co

Faith. It’s important all the time, but in this

Check out this awesome new planner that helps you


Error: API requests are being delayed for this account. New posts will not be retrieved. 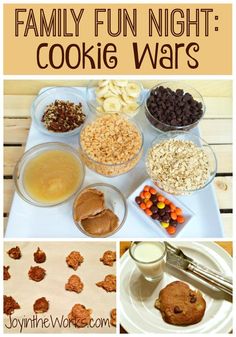 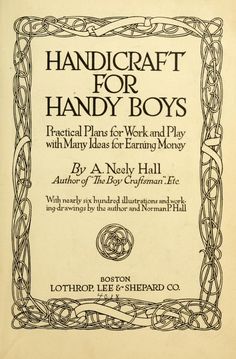 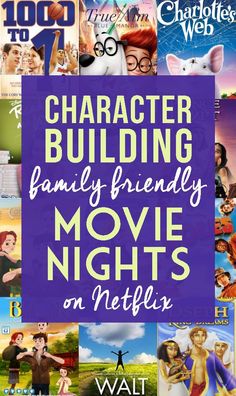 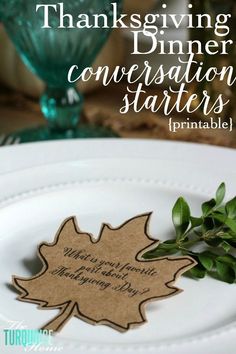 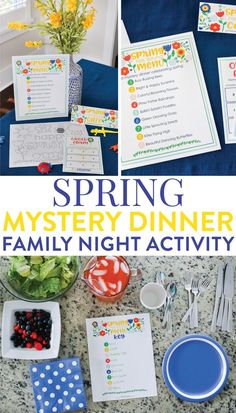 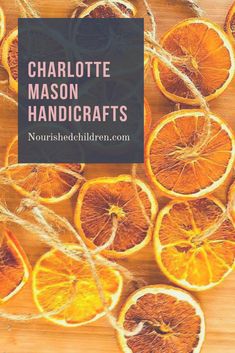 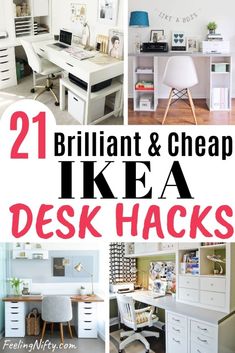 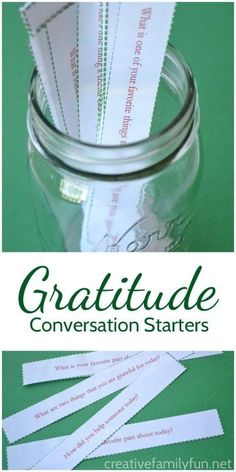 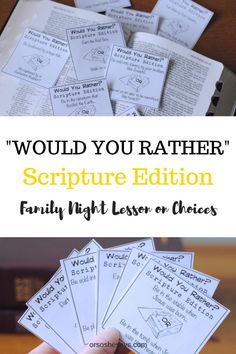