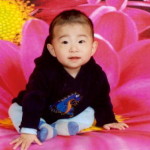 The Decision to Adopt

Everyone has a story.  There are many paths to making the decision to adopt.  Here is ours…

When my husband and i decided it was time to adopt a baby, we tried to have a baby the old fashioned way, as most do.  About 3 months into wanting a baby, I awoke early on a Saturday and went to play on the computer.  (This was before the widespread popularity of smartphones!)  For some reason (most likely the prompting of the Holy Spirit), I decided to look at adoption websites.  It was mere seconds before I started falling in love with the photos of all these beautiful children.  Why were we trying to have a baby when there were already all these amazing kids in the world who needed a mommy and daddy?

I looked at pictures for what seemed like forever, biding my time until my husband would wake up.  Finally I could wait no longer and went to wake him.  His eyes were barely open when I said, “What would you think about adopting a baby?”  I had been especially focussed on photos of babies from China, but I didn’t want to tell him that.  I asked him to look up photos of orphans and see where his heart led.  I wanted to make sure that the promptings towards Chinese adoption were from the Lord, not just me.  My husband, and God, did not disappoint.

I wasn’t quite 29 at the time.  To adopt from China, you had to be 30 years old.  That gave us a year to complete our paperwork.  I know it sounds like a lot, but have you seen how much paperwork is involved?!

The first thing we did was attend an informational meeting at our local adoption agency.  As we were driving through the parking lot, we passed my old college roommate and stopped to say hi.  There was pretty much nothing else worth visiting in that area, so we asked what they were doing here.  They nervously said, “Going to an adoption meeting.  What are you doing here?”  The funny thing was, this was my roommate who, in our single days, had joked with me about being old maids together and adopting a house full of children.  I guess God had been planting seeds years before.  Isn’t it great how God works?!

From that point on the decision was easy. God had planted a seed in our hearts and we wouldn’t stop until it was watered, nurtured, and came to fruition…But that is another story altogether…

“Since you are my rock and my fortress,

for the sake of your name lead and guide me.” Psalm 31:3 NIV 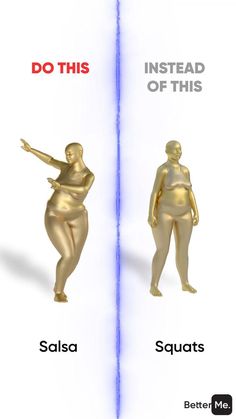 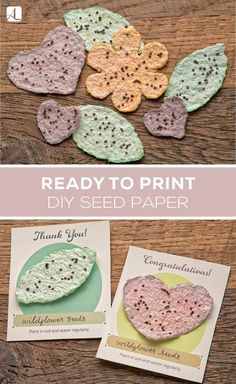 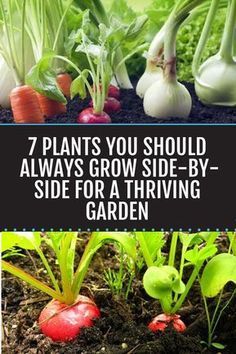 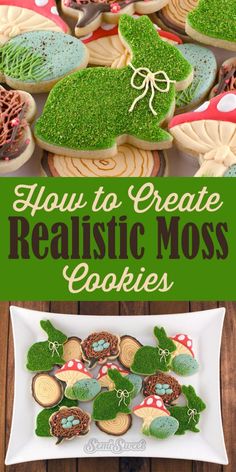 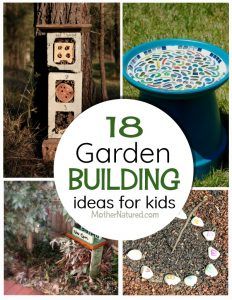