Today we welcome Dachelle McVey to the Picnic Parade.  She is presenting a classic book with a picnic twist.  She not only gets to the heart of the book, but also takes a look at the true story of how it came about.  Let’s get picnicking… 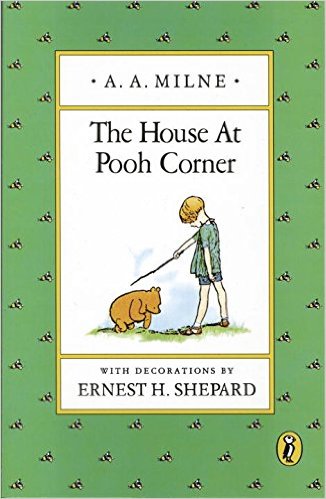 . A.A. Milne is a beloved author in this house and as A- and I read through the book together memories flashed through my mind. The oldest and I read through all of the Pooh books, watched the Disney shows and even went to see Pooh’s Heffalump Movie (which I’m pretty sure my husband slept through). So, I was ready for many more Pooh adventures. 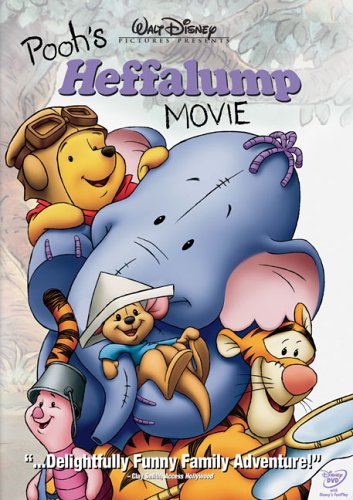 However, A- was not as impressed. Sure she thinks Pooh is cute and cuddly and she giggled at some of the silly things Tigger and Rabbit said or did, but she just wasn’t feeling it. Maybe it was the enormously long chapters or that she had seen several of the stories as cartoons. Whatever the reason, she liked it, but didn’t love it.
What she did love, however, was the Book Club for the month. This month we decided to meet outside in our semi-wooded area and pretend we were in the Hundred Acre Forest. And since all good book clubs must included snacks, we decided on a picnic. 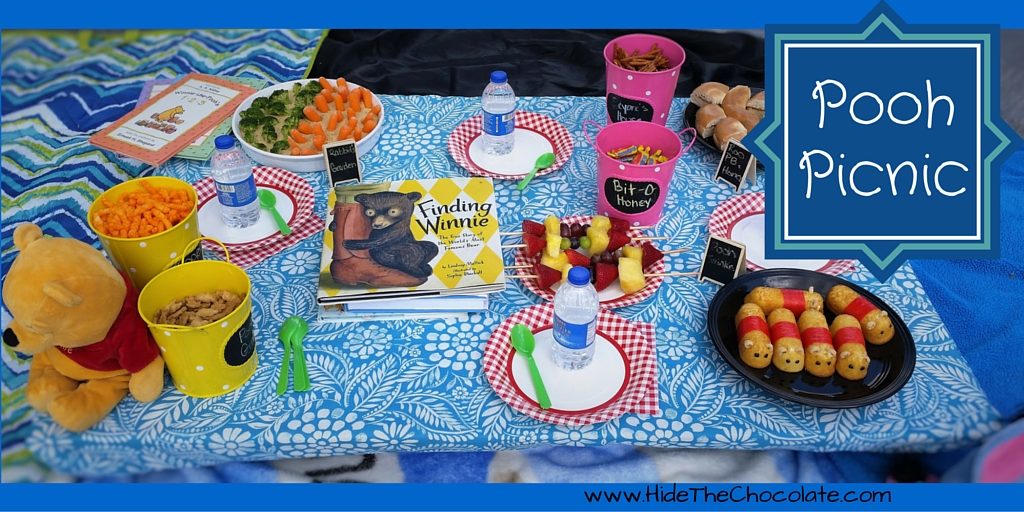 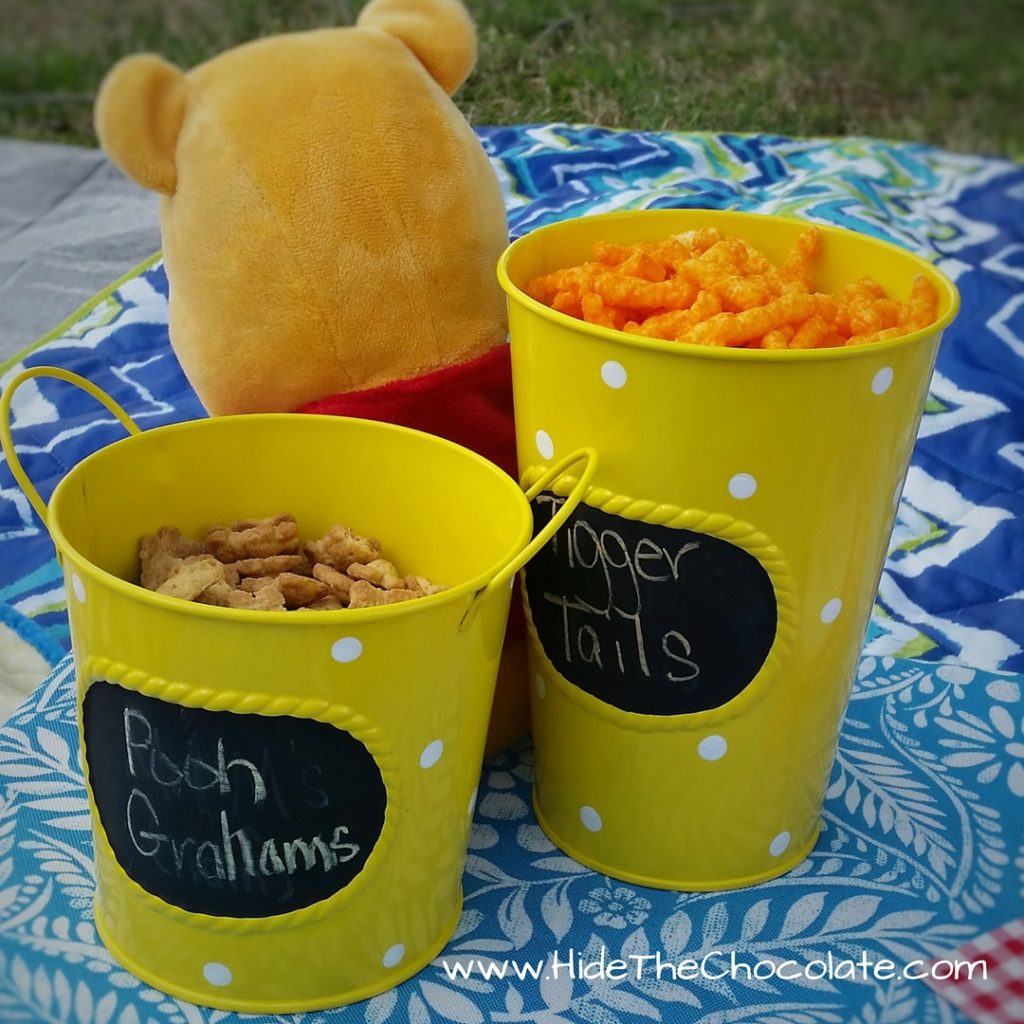 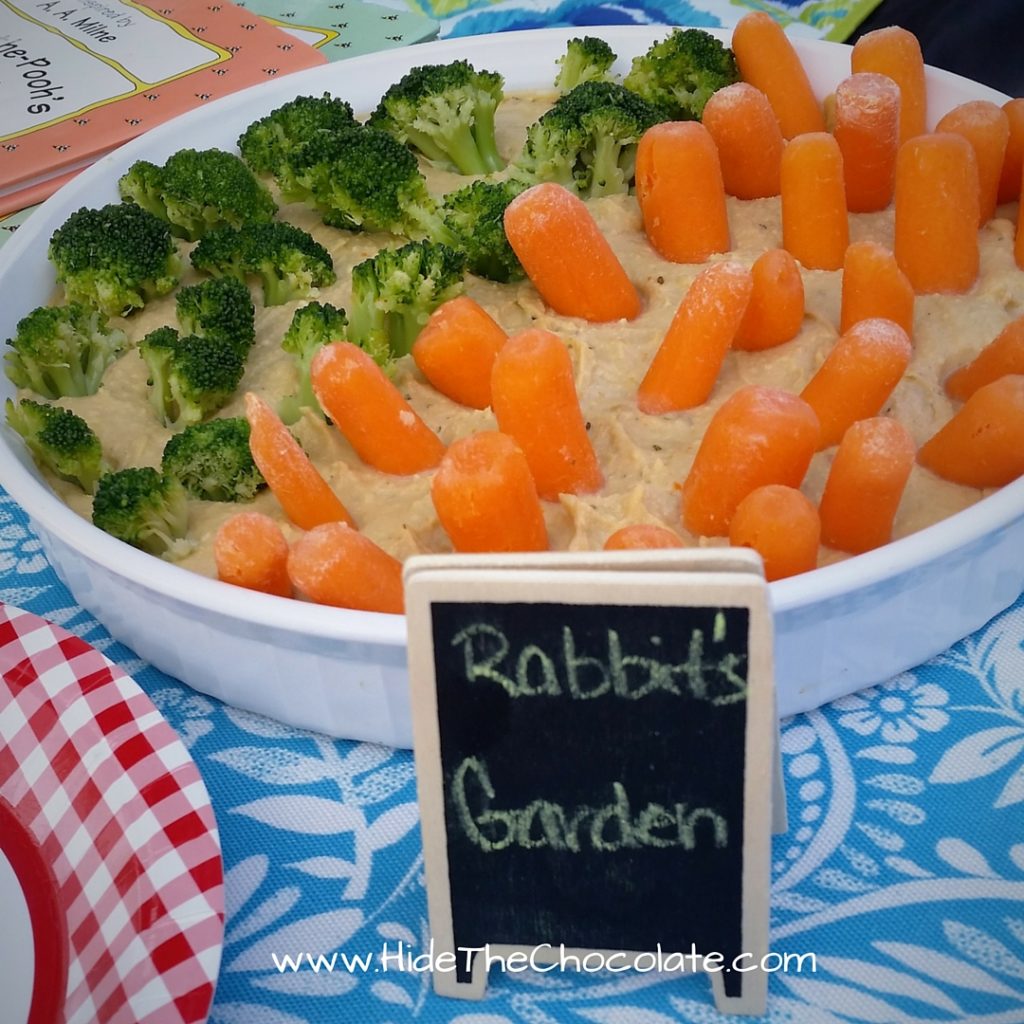 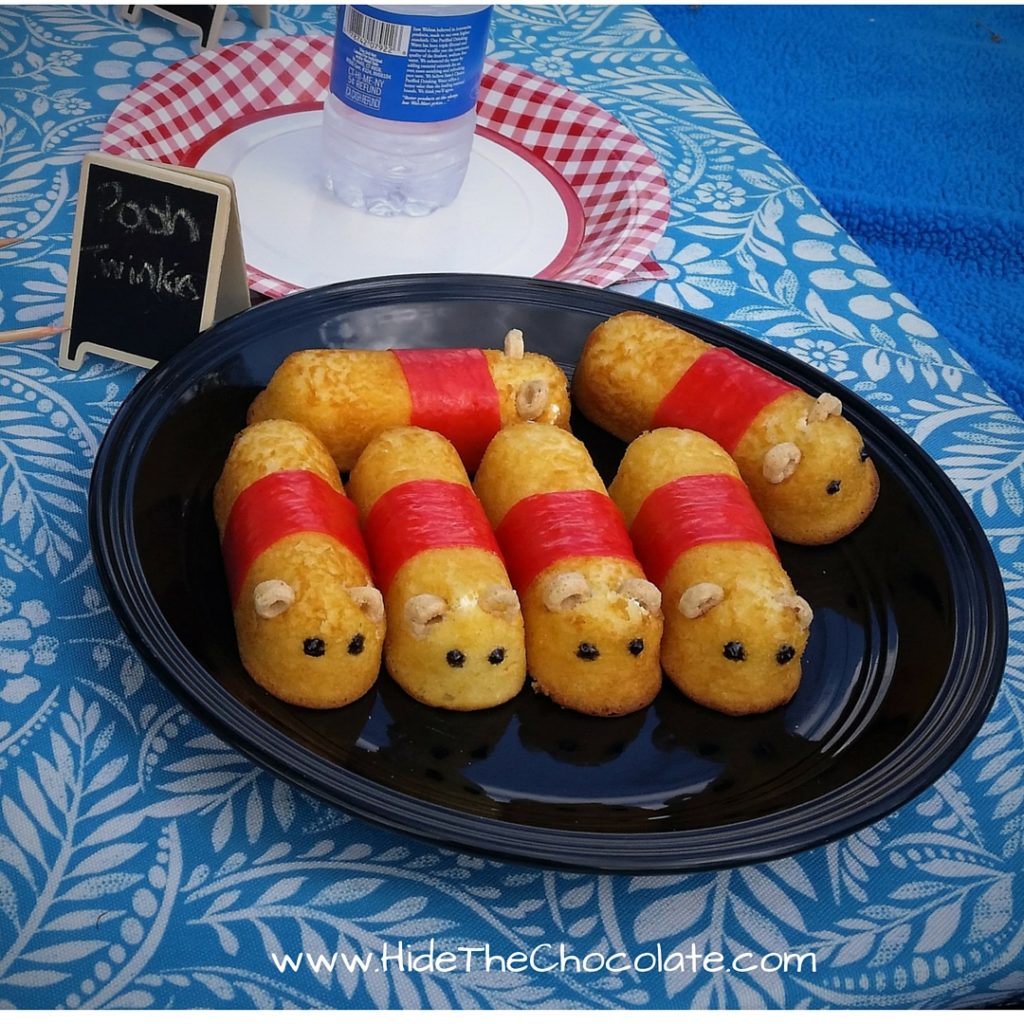 One of the most interesting things I learned while preparing for the picnic (I am constantly learning new things as I homeschool) was the true story of Winnie the Bear. It’s a fascinating tale that winds it’s way through Canada to England, through a war, to a small boy. The beautifully told story can be found in the book, Finding Winnie: The True Story of the World’s Most Famous Bear

.  I read the story to eager children who sipped water and snacked while they listened intensively. 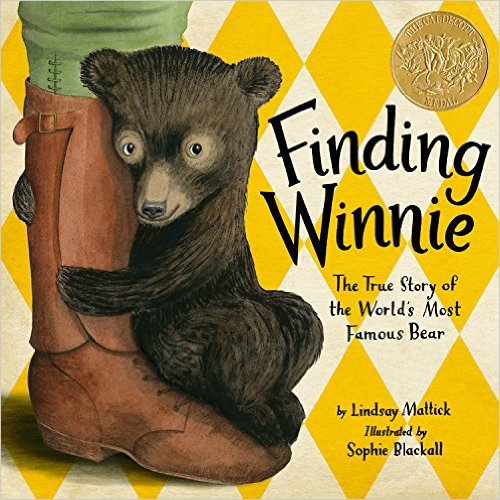 And what’s a Pooh Picnic without a game of Pooh Sticks? I was truly amazed how long kids could be interested in a game that consisted of throwing a stick on one side of a bridge (or dock, in our case) and watching it float out the other. They kept finding sticks to throw into the pond until the sticks became limbs and it took more than one person to carry them. At this point, there was some Mom intervention. 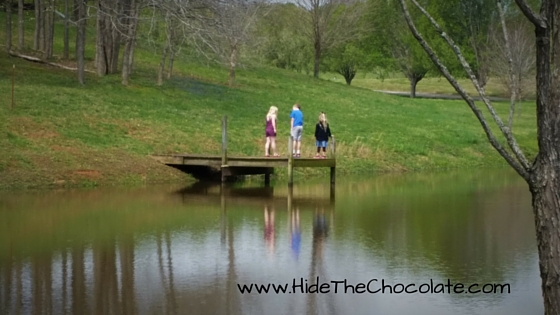 The lesson to be learned from all the Pooh stories is pretty simple. It’s one of friendship. Friends are important at any age and can be the only thing to help you on your desperately bad, fall-in-a-pit, kind of days. Friends can be as different as Tigger and Rabbit or as similar as Pooh and Piglet. But, some friends are forever…or “even longer”. 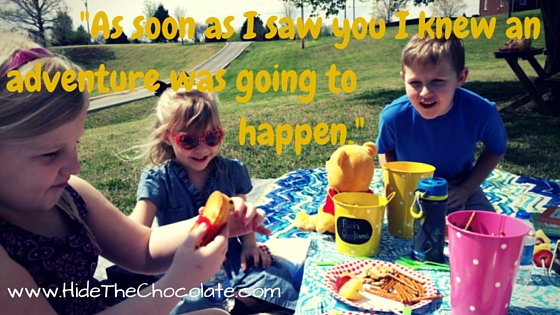 What children’s book has taught you a life-lesson?

You can also find Dachelle blogging at Hide the Chocolate.  Who wouldn’t love a blog with a name like that?!

A Rainbow of My Own

A Nighttime Picnic with Night Animals

Picnic at the Oklahoma Land Run

A Picnic with Frog and Toad

The Trellis and the Seed

Picnic with the Dinosaurs

Picnic with a Purpose:  Who Was Mother Teresa?

Ladybug Girl at the Beach 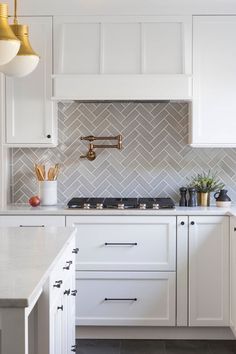 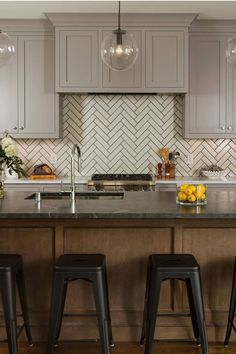 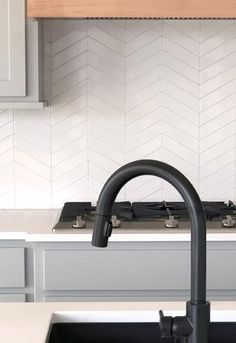 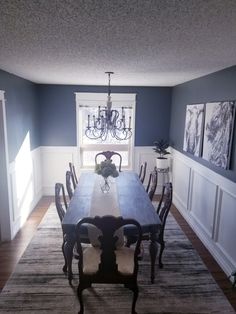 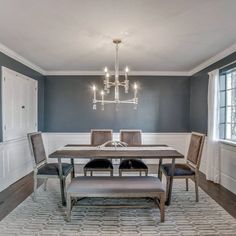 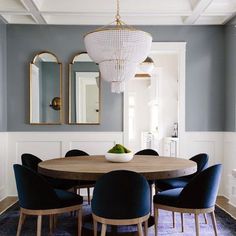 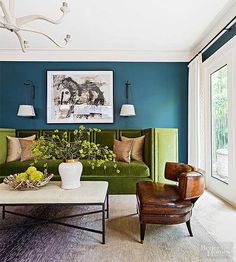 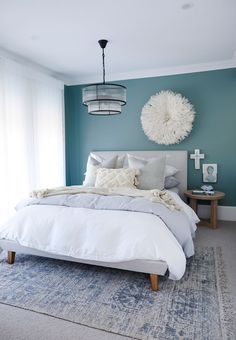 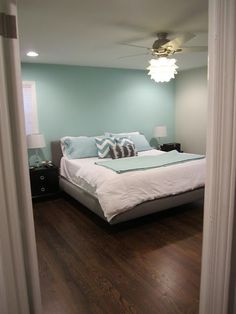